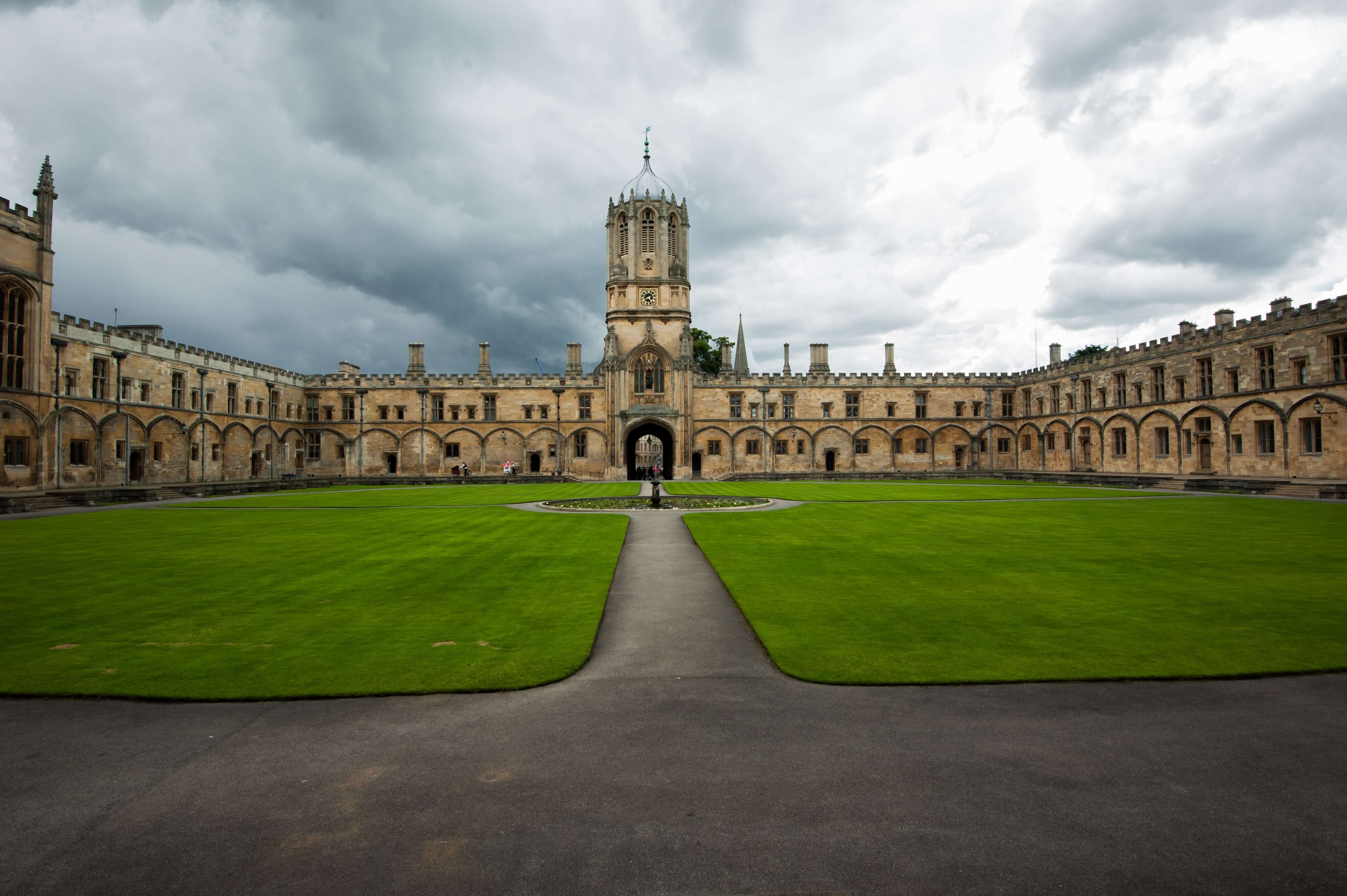 Lady Margaret Hall, Oxford, is to offer a foundation year to students from under-represented backgrounds as part of an initiative aimed at enhancing the diversity of its student body.

The four-year pilot scheme will begin in the autumn in association with Trinity College Dublin, which has operated such a programme for 17 years.

The college said that it will accept 12 students “who tutors think could, and should, benefit from an Oxford education, but who would not normally apply or succeed in competing through conventional channels”. The foundation year aims to give them the teaching and support to enable them to progress to a full degree.

It added that it will target students from schools and colleges that historically have had limited progression to Oxford; from disadvantaged socio-economic backgrounds; and from neighbourhoods with low participation in higher education.

These are the same target groups that the University of Oxford made a priority in its access agreement with the government’s Office for Fair Access.

Lady Margaret Hall added that it would concentrate on the regions and schools that it has “built up a relationship with over the years”. These include Haringey in London, Herefordshire, Gloucestershire, Monmouthshire, Powys and Ceredigion.

Alan Rusbridger, principal of Lady Margaret Hall and former editor of The Guardian, said that the college was founded in 1878 to “right a wrong by admitting people – women – who were excluded from the university”.

“This pilot scheme will enable young people from under-represented groups to access the transformative opportunity of an Oxford education, while also enhancing the diversity of our student body,” he added.

Oxford’s vice-chancellor, Louise Richardson, said that one of the advantages of the university’s collegiate system was that it “allows us to engage in a small-scale pilot like this to help us identify innovative ways to recruit under-represented groups”.

Patrick Prendergast, provost and president of Trinity College Dublin, said that each year 90 percent of its foundation year cohort complete the course successfully and progress to a degree course.

“Their degree outcomes have been impressive, and they have made a real contribution to the social and cultural environment of Trinity. Indeed, our current students’ union president entered the university after completing our foundation year,” he said.

The announcement by Lady Margaret Hall came a week after a University of Cambridge college, St John’s, said that it was introducing a scheme to fund the term-time living costs of undergraduates from poorer families.

Study techniques that do & don’t work

5 effective ways of Studying before exams

UK is Opening for International Students